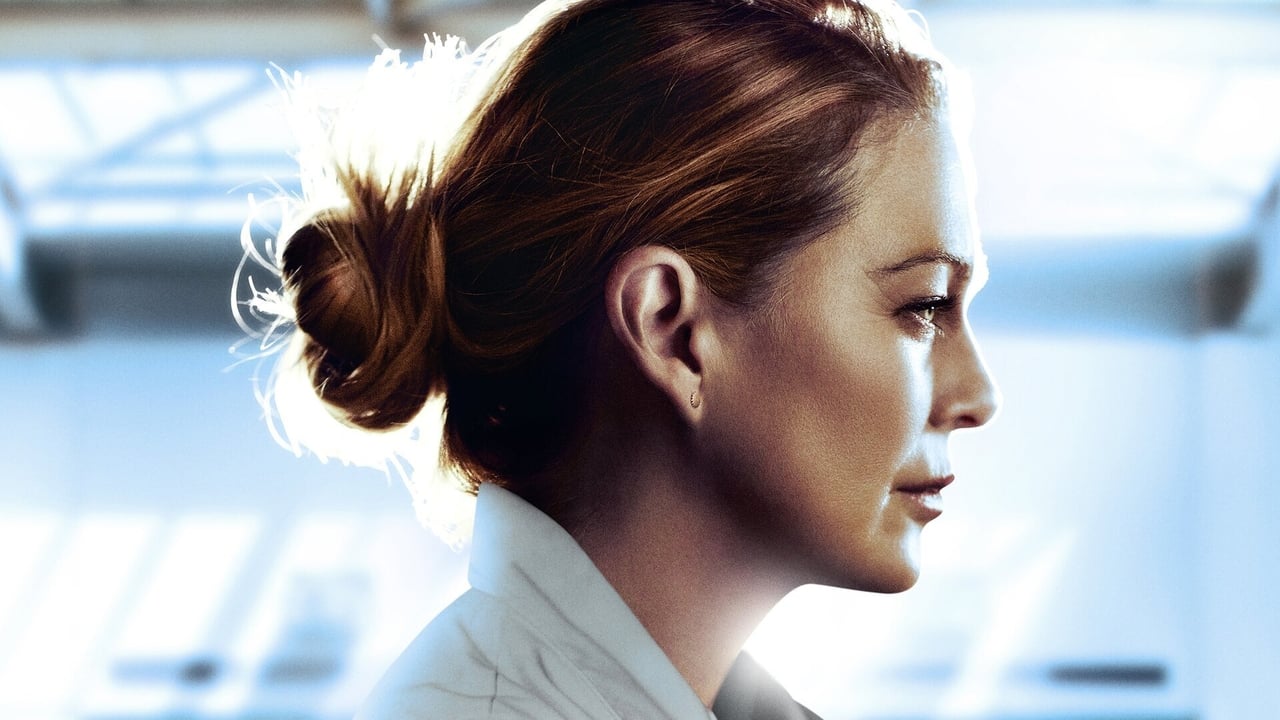 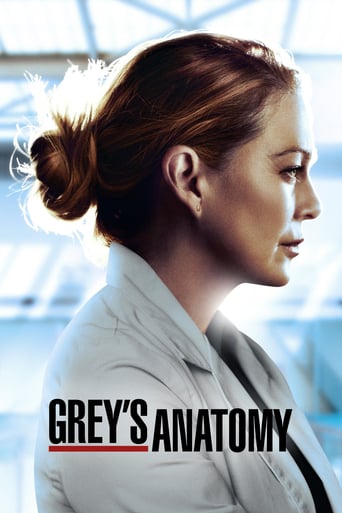 Follows the personal and professional lives of a group of doctors at Seattle’s Grey Sloan Memorial Hospital.

kwilinsky59 I love this show, but it I have to continue to watch him basically molest the shows women, I am really done. You have other men that look good half naked. You could always add a few more to replace the sexy ones that are gone, it is a hospital and a lot have moved on. Alex is taken, Jo is perfect. Merideth new man left, find another one.do anything but show more Owen , he is not attractive at all and it&#39;s not fair to the viewers. I vote if we have to keep Owen, more clothes-less screen time.
claclagasnault Good at the beginning Amazing around season 4-5 until season 11-12 after it&#39;s just boring and just for money Also in the last seasons there are just too many characters so there are not anymore special relationships between them because they focus like on 2-3 characters each episode
morrisonliz Finally started watching this. Figured anything lasting 14 seasons must be phenomenal but I can&#39;t stand it much of the time. I absolutely can&#39;t stand Meredith&#39;s, Alex&#39;s, Izzy&#39;s or O&#39;Malley&#39;s characters. How did they make it through college let alone Med school? Meredith is the most obnoxious, immature, narcissistic person ever. Can&#39;t stand her whiny voice either. A 5 year old acts more mature than they do. All but O&#39;Malley are judgemental and tell their patients how they feel and what they think the patients should do. Did they never learn social skills in high school? Love the real doctors (non interns) and Christina. They are the only reason I continue to watch the show. Have no idea how this lasted so long.
sookie0218 I&#39;ll definitely miss Arizona for sure, she&#39;s so perky and adorable, just what this show is missing! And way to go! Hunt! Teddy is coming back with you know..... why the writers hate Amelia so much, they just won&#39;t give her her happiness?? Well... the show is and always will be incredible 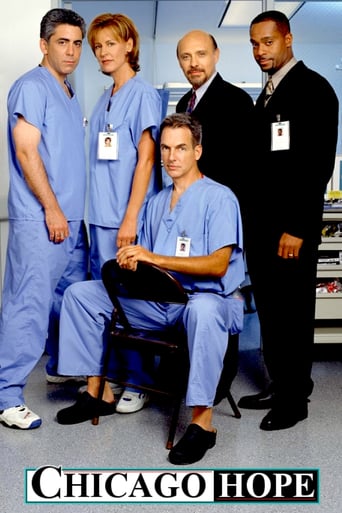 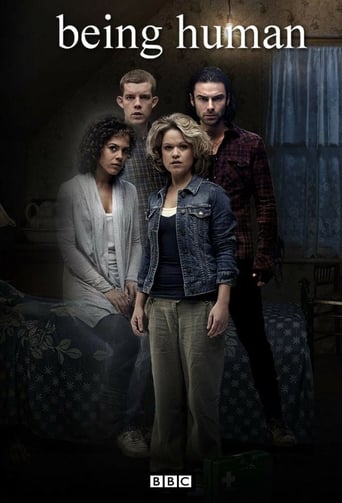 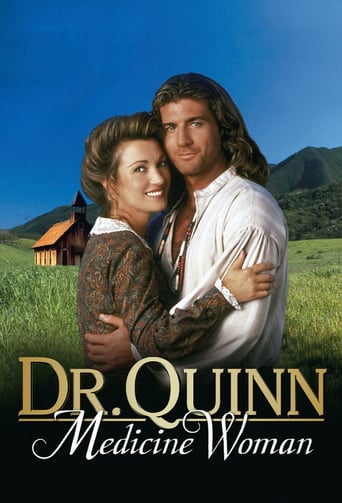 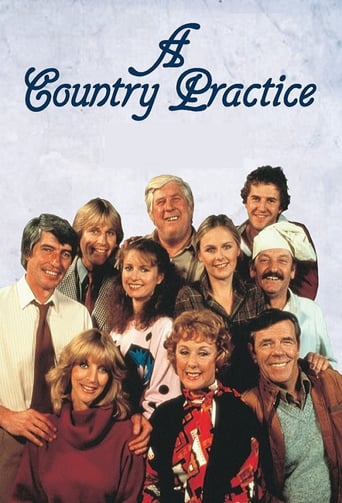 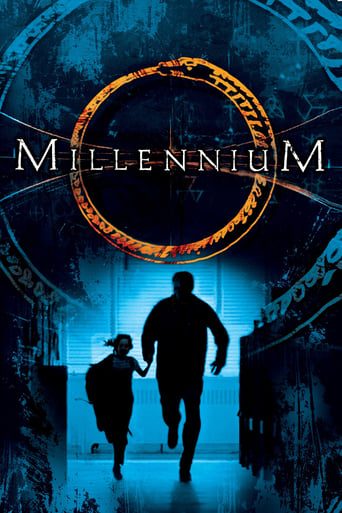 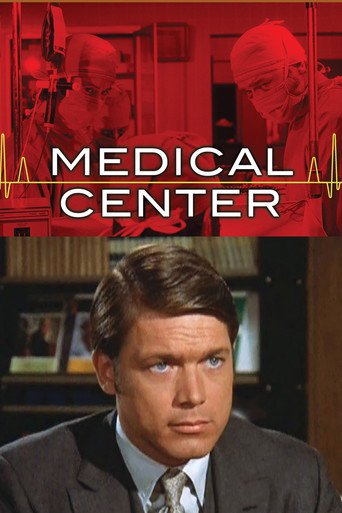 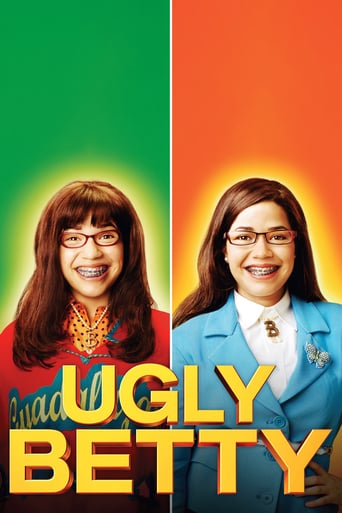 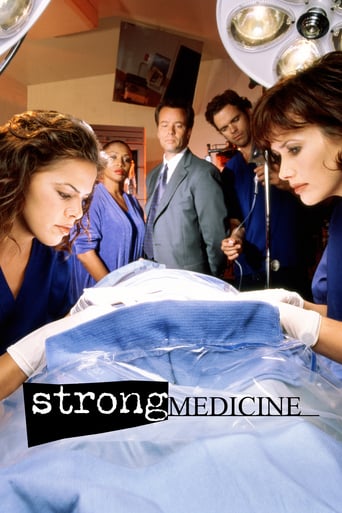 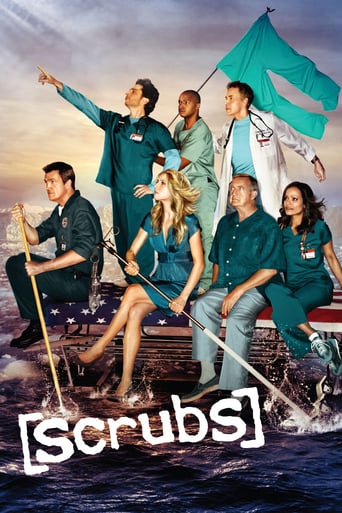 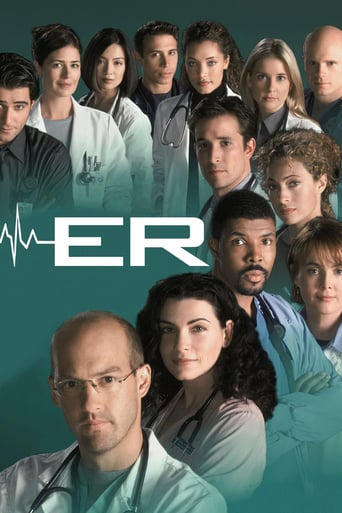